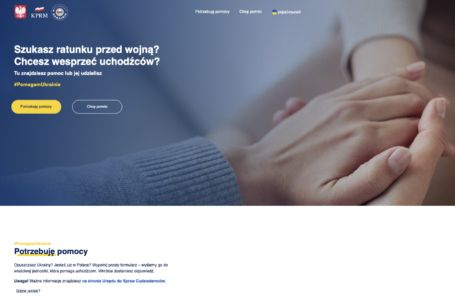 Apple has announced about 200 corrections that will appear in the following devices: iPhone 3GS, iPhone 4S, iPhone 4, new iPad, iPad 2, and iPod Touch fourth generation. The update will not cover the first version of the iPad. The most important of them are: