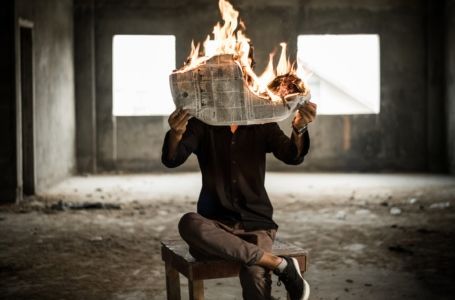 A guide on access to location from mobile applications. Part 2. iOS

Recently, an article has been published on access to location from mobile applications with Android . Both systems go in a similar direction designated by users who expect operating systems to control the permits granted to mobile applications. Despite the fact that both systems are more and more like each other, there are some differences between them. This time the article is dedicated to the iOS system. 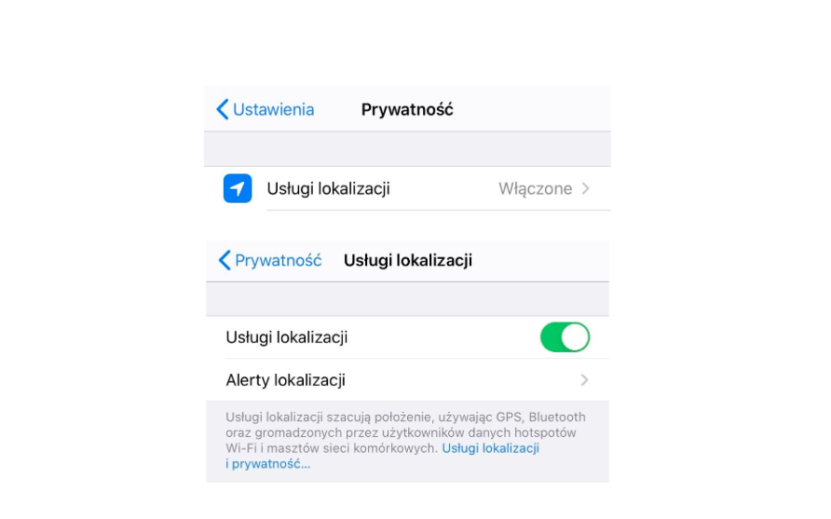 Not everyone knows that location services are not based only on GPS. This term is much broader and applies to all possible technologies that allow you to determine the location. In the iOS Apple settings, it explains that it can be a GPS signal, Wi-Fi hotspots, mobile phone masts (so-called. BTS) or Bluetooth transmitters. 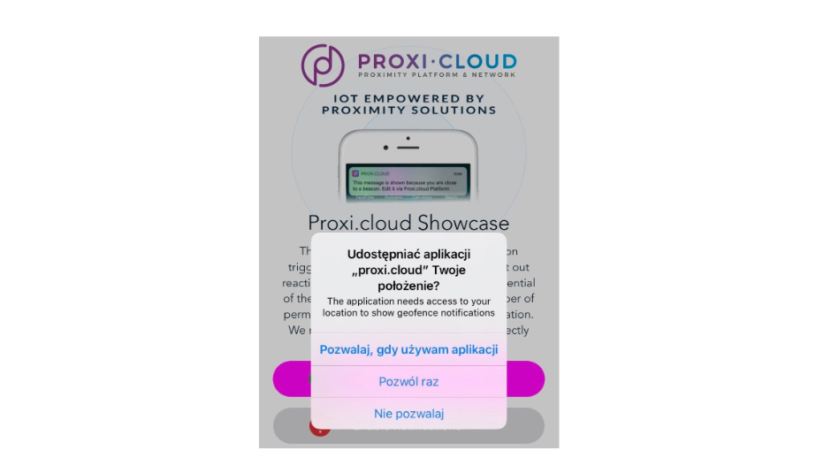 The user can change access to location services for a specific application at any time. The same message is also displayed on this screen from the publisher, which appeared at the first request for access to the phone location.

In the first example, the Revolut application suggests to choose the “Always allow” option, because continuous access to the location allows you to have additional security against attempts to extort money. In the second case. It depends on the user how much the argument presented by the owner of the application is convincing to grant such consent.

The most important changes include:

– wider possibilities of limiting applications access to location in the background

– informing users that the application uses the location in the background

Apple practically prevents data collection. Wi-Fi networks, within the range of which the device is located, and the application can only find out to which network the iPhone is connected at the moment. In addition, from iOS 13 users also have much greater possibilities of controlling locations than in previous versions of the operating system.

According to some sources from iOS update up to 13. Version The amount of location data obtained from iPhones in the background dropped by 68% . By making users aware of the provision of their location data, the amount of data obtained by 24% also decreased when the application is in ForegRound mode, i.e. works on the first screen. 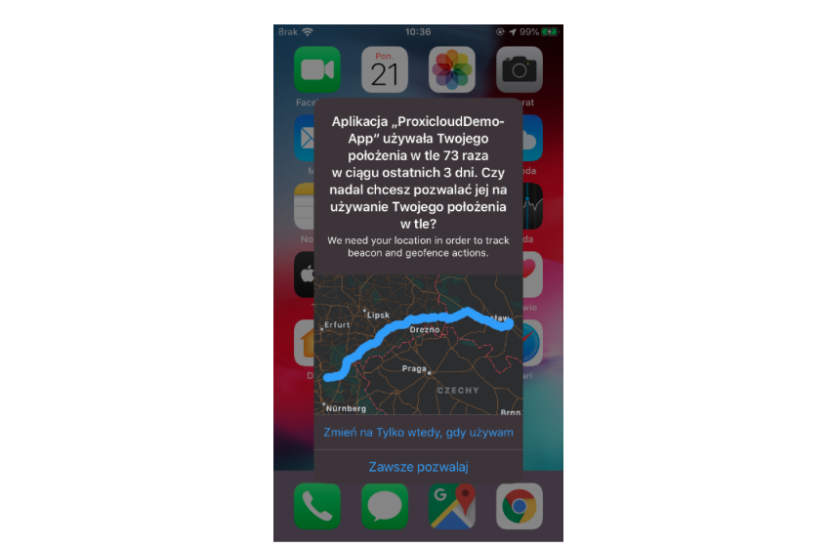 To sum up, both iOS and Android are more and more like each other in the scope of providing locations to mobile applications. Recent changes to iOS 13 show that Apple emphasizes that the user’s consent to the location, especially in the background, is a conscious consent. Both Google and Apple agree in this area, namely the basis for obtaining a location permit should be to offer the user a real value. This should be kept in mind when designing mobile applications.