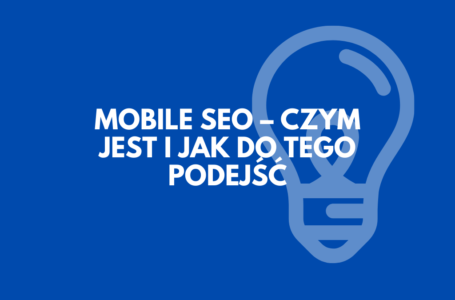 AdBlock has revealed the problems of the publishers market. Not only mobile

Who would think that the release of a new version of iOS 9 will awaken so many discussions about the legitimacy of advertising on mobile devices? The topic of Adblock and its popularity should be treated multi -threaded, but you should not forget about two main players: publisher and user.

For the statistical user of AdBlock is nothing new – some people use it on desktop computers, and some on Android. Now this option has appeared on the iOS and time will tell if it was a good decision.

It is worth focusing on a problem that is more noticeable. Publishers should think deeply about the model of earning on advertising in Mobile, so as not to irritate the user. An important element is the construction of the website itself – it should be light, friendly and not “attack” with irritating ads. It is not difficult to do it at all – the key is to stick to a few basic rules: Quality over the quantity of ads; Capping of large advertising forms; Page charging speed (should you always invest in RWD).

Publishers often forget that their user is in motion and is not friendly to the page, which at the beginning weighs 15 MB and loads a dozen or several dozen seconds. The issue of earning on advertising should not obscure the pleasure of using the website. This effect can be achieved using capping or strict ad targeting. Knowledge and the message tailored to the user will avoid high irritation levels. The publisher should submit quality above quantity.

Adblocks also have disadvantages. Recently, one of the creators admitted that the reason he withdrew his product was that he did not want to stand between users and publishers. Publishers are waiting a lot of work. They have to make Internet users aware of one issue – an inseparable element of free content is that advertising thanks to this publisher can create valuable content.

It is worth emphasizing that mobile advertising is not only mobile www, but also applications in which Adblocki do not cope so well.