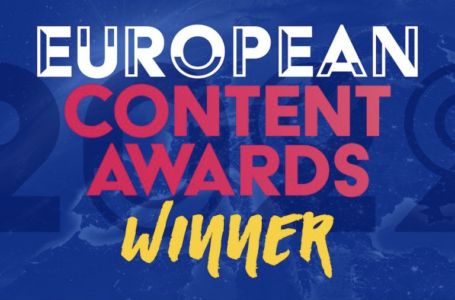 Watch out for iOS 5 update

The problems with the update were caused by overloading of Apple servers, which in an instant met with many questions about the new version of the software weighing less than 800 MB.

Users also complained about the loss during the update of previously owned data – from application through music files and ending with private phone settings. This was the case despite previous messages on the part of the backup system.

Internet forum users also report that all new services that have appeared with the M M.in. iCloud.

The iOS 5 update contains about 200 new functions. Noteworthy is the notification center gathering all notifications in one place (weather, stock exchange) and available by shift from the upper edge of any screen down. The iMessage function gives you the ability to send and receive any number of free text messages, messages in image format and video between iOS 5 users.