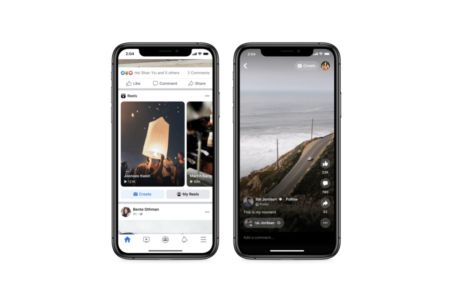 The Department of Multimedia of the Polish-Japanese University of Computer Technology together with research units from 23 countries, has developed a mobile voice application enabling automatic speech translation for speech in 23 languages.

Application „ Voicetra4U-M ” It was experimentally launched for iPhones. It enables translation both during a telephone conversation and during a direct meeting. Just run the application, choose the language of the interlocutor and the statement after a few seconds is automatically translated.

The application enables a simultaneous conversation in 23 languages 5 people. The computer translation system is connected with U-STAR servers. Interested institutions can use developed solutions by connecting their servers to the U-STAR server. The global test will last until the end of March 2013.

The solution was developed by an international research consortium „ Universal Speech Translation Advanced Research Consortium ” (U-STAR). The Polish consortian is the Polish-Japanese University of Computer Technology. Works on the application have been carried out since 2009.