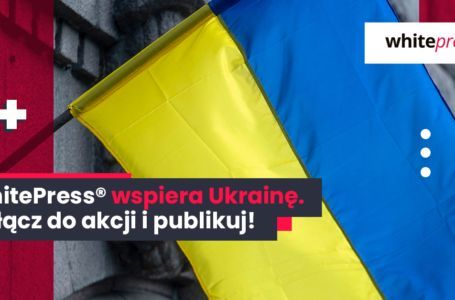 There are two variants of conducting campaigns using the voice. The first variant assumes entrusting the SMSAPI implementing the recording. – We implement them in cooperation with a professional sound studio, employing experienced teachers known for radio and television advertising – adds Palewicz.

Such a campaign can be planned at a convenient time and its effect is monitored by SMSAPI.

The second way to implement the campaign using the voice does not require the participation of a teacher. Thanks to the use of the TTS system (text to specs), the written text provided by the contracting authority is converted into speech.