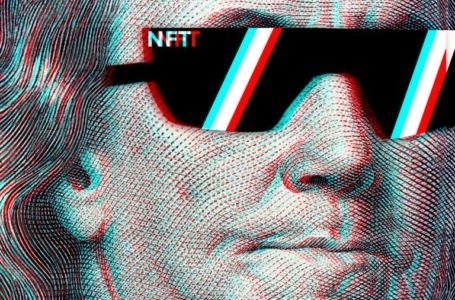 Samsung Wave 3 is a Samsung flagship smartphone with an author’s Operating System. The phone has a 4-inch Super AMOLED display, 1.4 GHz processor, a digital camera enabling recording in HD quality, as well as a modern chaton messenger giving the possibility of free conversation between the owners of phones of various manufacturers.