HTC presents a cheaper version of the blockchain supporting phone

HTC consistently invests in a niche which is blockchain on mobile devices. On Saturday, the company (Phil Chen, the position of DecentRized Chief Officer) presented the new Exodus 1S smartphone, which is a cheaper version of the first blockchain phone from HTC presented a year ago – Exodus 1.

Although it is a cheaper version, not a successor, it introduces a function long awaited by Blockchain enthusiasts – a full bitcoin node (so -called. full node). This will increase the decentralization of the entire network and supports its foundations as a peer-to-peer system, i.e. propagating transactions and blocks everywhere within the network. 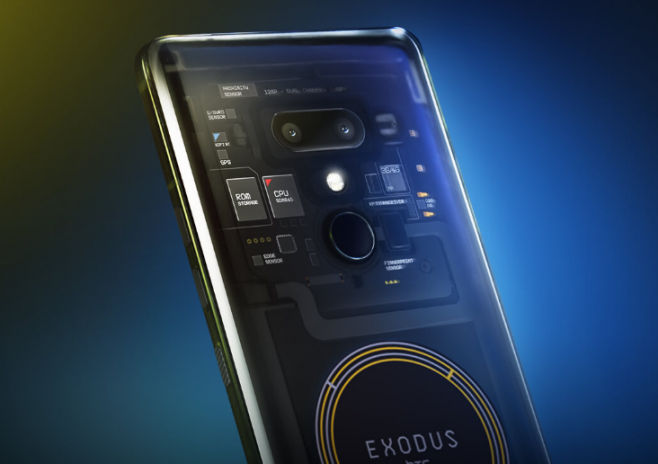 Service of the full node means copying the entire history of Bitcoin blockchain on a smartphone and servicing Bitcoin customer, which allows you to implement transactions on the network. The problem in handling your own full node is certainly its size – At this point it is over 226 GB and it will only naturally grow. This requires not only a large amount of space on the device, but also continuous internet connection and frequent and large data exchange – which is reflected not only on the available transfer, but also on the battery. Therefore, Exodus 1S will also support the cropped version of the chain, which will reduce its size to OK. 10GB. However, to use the full node, you will have to invest in the memory extension with the SD card.

It is also important to distinguish between support for the full Bitcoin blockchain node, from its digging. On this phone you will not be able to dig new bitcoins, because its computing power is much too small to be able to do it effectively.

We have not learned the exact specification of the new HTC device, but it will probably be weaker than the older brother. An interesting fact is that Exodus 1 was sold only for bitcoins (initially 0.15 BTC), but this formula did not work and now you can buy it for a “normal” currency ($ 699). Exodus 1S is to be about half cheaper.

The premiere of the new phone is scheduled for the third quarter of this year. At the same time, an older brother should also get support for support for the full bitcoin node.