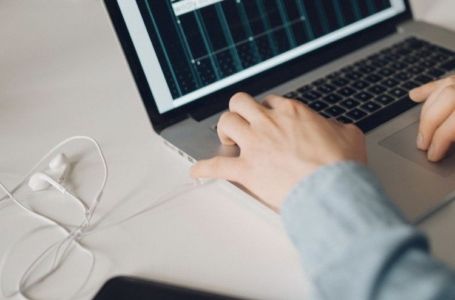 Car GPS locator and safety on the road – what is worth knowing?

On the web, you can often find questions about what GPS locator for the car is worth choosing. Contrary to appearances, the answer to this question is not the simplest. This is due to the fact that the location module itself is not everything. Equally important are the services associated with it that increase the sense of security of the driver.

What distinguishes a good car locator?

First of all, we should be aware of the fact that there is no one universal model that will be perfect in every area of the market. Other requirements for the GPS recorder for a car will have companies focusing on international forwarding, and other local business entities, which have a slightly smaller fleet, consisting of a large extent of passenger vehicles.

On the list of very desirable features of such devices, first of all, you need to point to compatibility. For example, a GPS locator for a car (CAN), which Navifleet has in its offer, will match over 470 different models of cars and machines.

It would also be good if such a device allowed for a quick reading of data from the CAN or FMS bus, and also had its own, independent of the battery, power source. Companies that have been operating in the world of forwarding for years know that access to information is a key issue. Therefore, they will appreciate the external GSM and GPS antennas, thanks to which the chance that the locator will continue to communicate with the headquarters even in the field with low availability.

For safety reasons, it is worth focusing on devices that have a black box mode and dedicated inputs monitoring the work of other sensors. An interesting function is also the remote ignition mode. It works in a situation where the vehicle is stolen.

Software and GPS locator in the car

Even the best device, if it does not create a coherent and thoughtful ecosystem, which can be managed from the level of the application or web browser, may not be enough. We live in a time when every company that wants to optimize the costs associated with the fleet must have access to a number of important information.

Without cyclical reports on the combustion of the vehicle, it will be difficult to answer the question whether these expenses are not too high. Sometimes it will be the fault of the driver who does not apply to the principles of ecodriving, and at other times it may turn out that the route our employee chose is full of hills, which naturally increases the cost of a single journey.

How does a dedicated software check if the driver is ecologically driving? Many different variables are analyzed. Hasty conclusions cannot be drawn only on the basis of speed data. Every driver knows that the vehicle behaves differently at 70 km/h when we go in the third gear, and differently on the five.

The software will analyze the acceleration technique used. The gas pedal should be pressed to about 60%so that the engine is as low as possible, which has a positive effect on fuel consumption. The system also assesses the braking technique. This too rapid reduces the driver’s ranking.

The best SaaS tools approach the speed analysis in a rather extensive way. It is referred to both the regulations (i.e. the maximum speed that is allowed on the road) and to the acceleration technique when the car goes downhill and uphill. 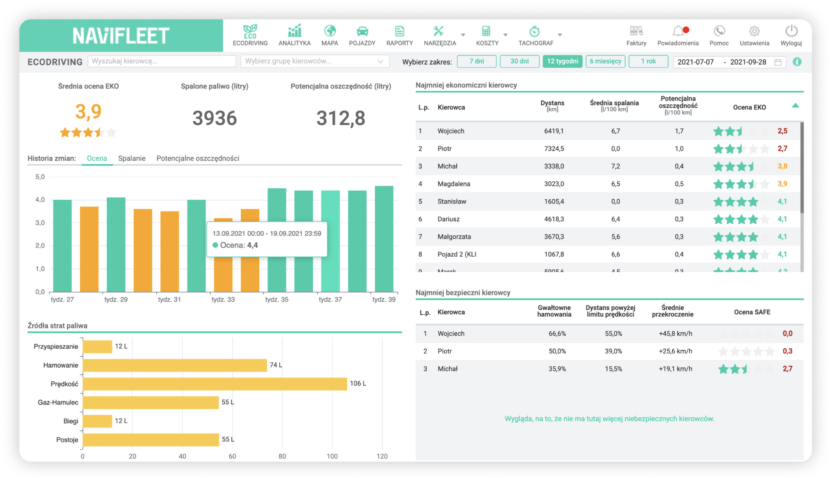 Another important variables are a way of gear change in relation to engine speed and stops – here special attention is paid to whether the car had the engine off then. After analyzing all WW. variables, software in the form of a rating (1-5) informs the operator about what driving style the selected driver has. The best applications, such as Navifleet, also have a built -in learning mode, thanks to which drivers can constantly improve their results. It is enough for them to comply with the principles of ecodriving.

Fleet management software, which is founded by the GPS locator, will also help in setting new routes. Importantly, it will be possible to check them live in real time. It is enough for the administrator to log in to his account, indicate the selected vehicle and will immediately know the data on how much fuel the car uses on the newly marked route.

Where to mount a GPS locator for a car?

The places where the locator will be enclosed with plastics, for example plastic. It is a material that does not show too much tendency to suppress the signal, so even in the worse accessible area our device should still maintain connectivity.

It is unlikely to be recommended for exaggerated locators. Mounting them under the engine or in the trunk is not quite a good idea. If the device is to be found, for example, in a vehicle borrowed for minutes, then an interesting place to store a GPS locator may be the rear passenger chair upholstery. You can also think about attaching it in the vehicle’s storage.